Deprecated: Function _register_skins is deprecated since version 3.1.0! Use Elementor\Widget_Base::register_skins() instead. in /home/samlands/public_html/wp-includes/functions.php on line 5379
 Latest Property News January 2022 - SamLands 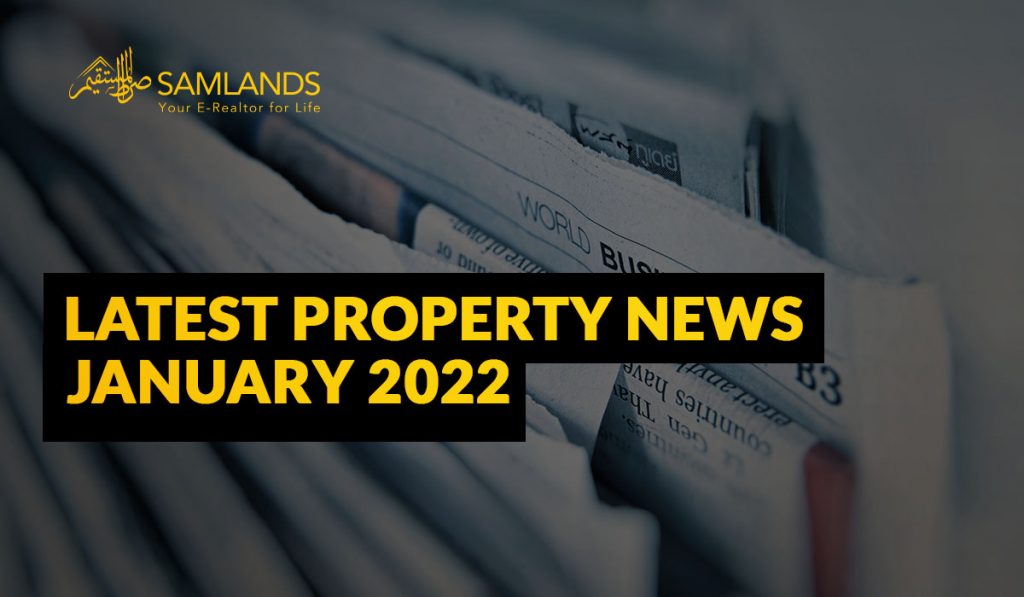 In This Article, You Will Know About:

Whether or whether the property market is of interest to investors, the property market moves on with the support of worker payments. According to a study, individuals residing in other nations prefer to invest their money in real estate, accounting for more than half of all remittances.

The committee also heard about the Rs61 billion ‘Elevated Expressway from Main Boulevard Gulberg to M2 Motorway’ project, which would take 15 months to complete.

However, the lane projects seek to alleviate the city’s excessive traffic by upgrading road infrastructure, which will lead to improved urban planning and management in the long run.

Moreover, the project includes 11 interchanges, 36 bridges, 33 flyovers, and 119 underpasses and is part of the CPEC western’s section. The reason behind this project is to maintain inter-provincial connectivity and economic activity.

The Prime Minister spoke on the government’s ongoing efforts to improve the country’s road infrastructure. While addressing on occasion, he emphasized the significance of a link connecting the region to the province’s more developed areas.

According to the master plan, high-rise residential complexes would account for 17% of the project land, while mixed-use projects will account for 40%. Furthermore, 180,000 square feet of land will create road infrastructure. The feasibility research, construction supervision, and infrastructure design cost is estimated to be roughly PKR 94 million.

According to the source, the project will have the following amenities:

Similarly, it announced that the project’s construction would be carried out in collaboration with private developers.

4. The Hekla-DI Khan Motorway on The CPEC Western Route is Now Open to Traffic

The Hekla-DI Khan Motorway will link developing communities. While addressing at the inauguration, Prime Minister Khan noted that this is a significant route since it would improve the living conditions of the people in the region.

On the other hand, D.I. Khan would be connected to South Punjab and Balochistan as part of the project, which will turn the area into an economic center in Khyber Pakhtunkhwa (K.P.). In addition, transporting agricultural goods throughout the nation has become much easier thanks to this highway.

5. The LDA Has Been Tasked to Finalize the Specifics of The City’s First Electric Tram Project

LDA Director General Ahmed Aziz Tarar and Chief Engineer Israr Saeed briefed CM Buzdar on the project. According to the information, the LDA has presented a proposal to CM Buzdars to operate an electric tram between Thokar and Jallo.

According to reports, the tram project would have 21 smart stops along the 22-kilometer Canal Road. On the other hand, it will install an 8-foot wide track. Furthermore, the team will travel at a speed of 25 to 30 kilometers per hour. According to estimations, the project would cost more than PKR 21 billion in total.

According to news reports, he recently announced that the Pakistan Tehreek-e-Insaf (PTI) administration had completed 2,000 kilometers of road projects and commenced construction on another 6,118 kilometers of the road network.

Further, the government had started construction on 3300 kilometers of road in Balochistan. Minister Murad Saeed posted a video of a road project in Balochistan under development on his official Twitter account.

These are the latest updates on the property 2022, which are directly connected to Pakistan’s condition.

Read the Latest Updates from Our Blog

How to Check and Pay Your Electricity Bill Online In Pakistan

Online Payment services are the quickest way of paying bills without going anywhere. With the emerging technologies, the people also changed their way of living

Compared to DHA, Bahria Town is also one of the most demanding housing societies. It is established in three cities of the country- Lahore, Karachi,

Natural Ways to Keep Your House Cool during the Summers

Pakistan is blessed with four seasons by Allah Almighty. Undoubtedly, there are natural ways to keep your house cool without AC as here summers are

"My Lord! Increase me in knowledge."
(Taha: Verse 114)
Jummah Mubarak✨

"Hussain is from me, and I am from Hussain.
Allah loves whoever loves Hussain."
– Prophet Muhammad (PBUH)

"Among his signs is the diversity of your languages."
(Quran:30:22)
Jummah Mubarak✨

The knowledge you all need to know in this buying season.
Commodities prices may fluctuate as per the market.

Let us help you find your new home with new rates.
Commodities prices may fluctuate as per the market.

We are here to help you.

"We removed resentment from their hearts."
(Quran:7:43)
Jummah Mubarak✨

Are you planning to buy a house in Bahria Town? Here is some information you need to keep in mind.

Important notice. Research before you invest.

"Sufficient for us is Allah, and (He is) the best disposer of affairs."

Get The Best Deals For Your Dream Home With Us

Samlands is a leading online real estate marketplace focused on empowering consumers with Data and Knowledge around the place that is called home. At Samlands, we believe that with Integrity, Trust and Commitment to our Customers, 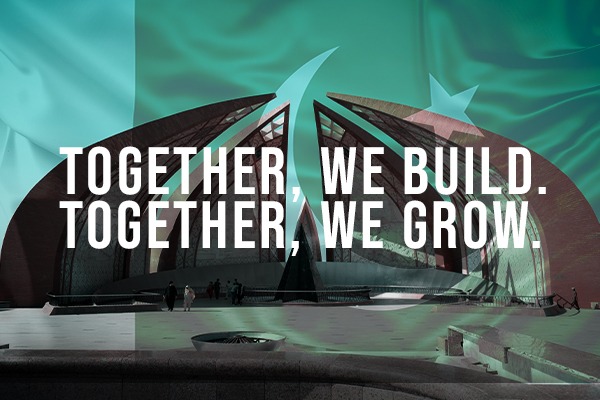 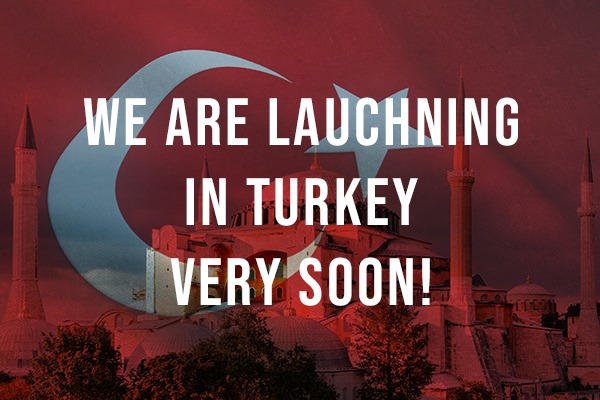